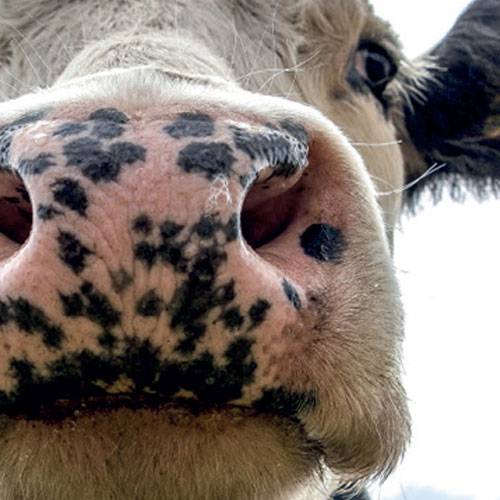 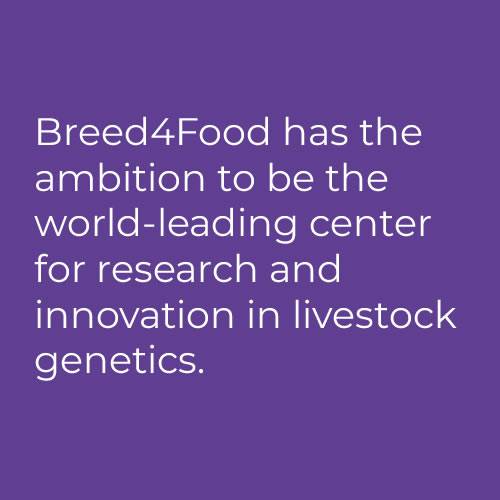 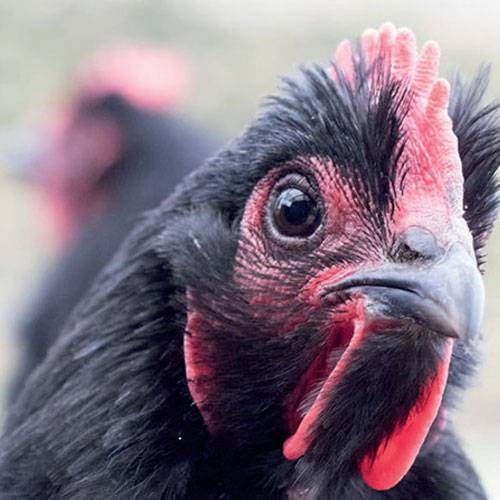 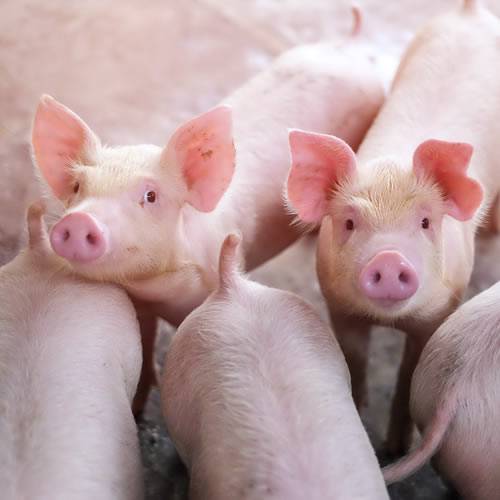 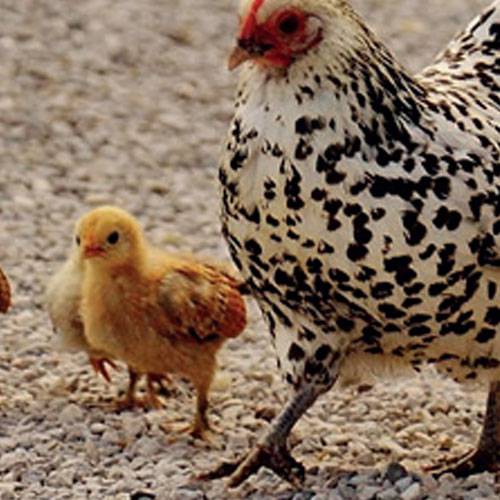 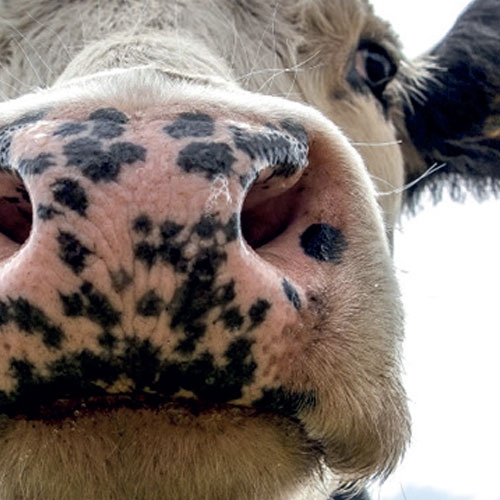 On Tuesday 12 November, an online seminar took place for all people who are involved in Breed4Food. Around 85 participants joined the online meeting in which several persons led us through the progress in research and implementation of research results at CRV.

CRV worldwide was introduced by Sander de Roos, (Manager Product Development Genetics at CRV Holding BV). CRV says: ‘Better Cows, Better Life’. This means that the cows have to be healthy and efficient. CRV aims to be leading in health and efficiency concerning cows.

Sander led us through an example of a farmer and the challenges he has and the decisions he has to take nowadays and how CRV can help this farmer with his challenges.

Genetic improvement in cattle has evolved enormously and has changed the industry massively. This is an ongoing change within the cattle industry. CRV wants to stay on the forefront of all the changes and that is why it’s important to CRV to be part of Breed4Food.  Sander says thanks to all partners for all the research and support within Breed4Food.

Herwin Eding gave us an overview of the Project GenomXXL and how it is being implemented within CRV. This project has two main goals: Being able to run a single step genomic analysis and replace all existing solvers in AEU. April this year there was a definitive version available and then the migration of flows followed. From August 2020 on several extensive testing phases have taken place and this will continue in 2021. CRV hopes to have a first production run around April 2022.

Henk Geertsema gave us an overview of the introduction of Mendelian Sampling Variance (MSV) in the breeding program. First a validation was done to confirm that sires with higher gamete variance indeed produced offspring with a higher variance. A pipeline was set up to calculate the MSV routinely for relevant selection candidates. This year CRV started to use MSV in the breeding program, so far it has not been a gamechanger, but is a valuable tool to fine tune the selection process.

Tjebbe informed us about bringing the herd optimizer to the farmers and how it is being used in the market. Herd Optimizer is a tool that helps the farmer to use the genomics data and information of his herd when he has to make mating and culling decisions. The benefit of this tool is already seen after two years. The support of CRV is expertise that is being appreciated in the field.

Especially in New Zeeland CRV has crossbred cows. Not only F1, or F2, but the whole range of breed fractions can be found. In New Zeeland the system is mainly grass based and they have a more seasonal calving. This means specific challenges to genomic prediction, and more so because the number of reference bulls in New Zealand is relatively small.

Dairy Bio is an Australian bioscience research program in which the Melbourne Research Group, CRV HQ and CRV Ambreed are involved to solve the specific problems of genomic prediction in the New Zealand situation. Chris Schrooten presented he first conclusions and recommendations of the program. Main recommendations were: 1. to create tailored reference populations, e.g. for crossbred evaluations (HF*Jersey), only relevant HF and Jersey animals should be included; 2. Use the newly developed XT-chip as the reference chip for imputation and evaluation; 3. Implement single-step software for the evaluations for CRV Ambreed.

After the presentations there was a small discussion, and some questions were being asked in a poll.

Round up
Erik says thanks to all the participants and guest speakers. All questions asked in the chat that weren’t being answered will be answered in a summary*. Hopefully next year we will be able to have a live seminar again.

Check out our Newsletters